Minorities in Uganda find their voice

Culture in Governance: Learning from Ghana and South Africa

Another Double win for African Film and Oral Literature

Should Britain return the artifacts allegedly stolen from Bunyoro in the 1890s?

KCCA should safeguard the history of Kampala city

Let us use heritage conference to market Uganda’s tourism

Paying for cultural leaders’ upkeep against the Constitution

Addressing the Challenges of Heritage Education

Activists in renewed drive to save museum
The Observer March 2nd, 2012

Uganda must be mindful of our neglected heritage
New Vision April 18th, 2011

One man’s bid to preserve the dying cultures of East Africa
The East African April 4th, 2011

Beyond the fire at Kasubi Tombs
New Vision April 19th, 2010

(Better to be lame than to die.) ~ Runyoro Proverb 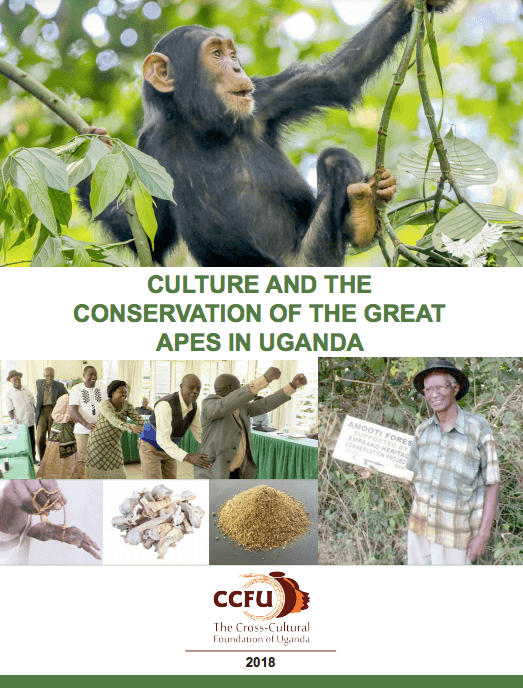