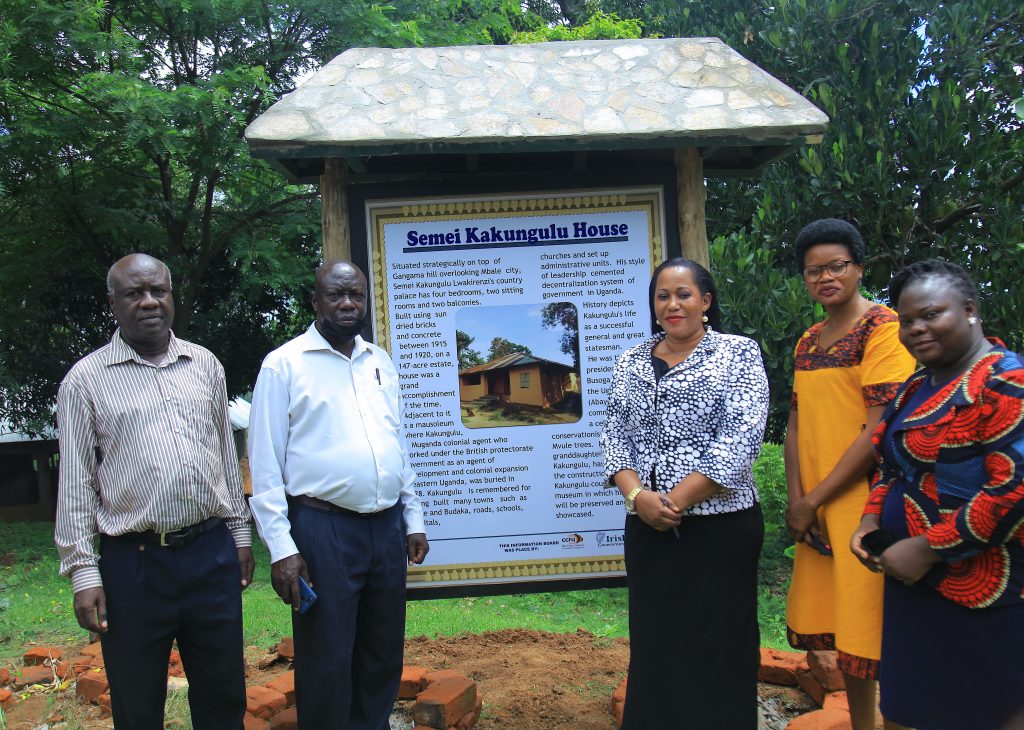 On the 29th of April 2022, the Cross-Cultural Foundation of Uganda (CCFU), with support from the Irish Embassy in Uganda, launched a crowd fundraising campaign aimed at ‘Promoting historical buildings, sites and monuments in Mbale City.’

CCFU also unveiled information boards that were erected on three historic properties in the City, with support from the Irish Embassy in Uganda. These include: Old Lukhobo House, Semei Kakungulu’s House, North Road Primary School and St. Andrew’s Cathedral. 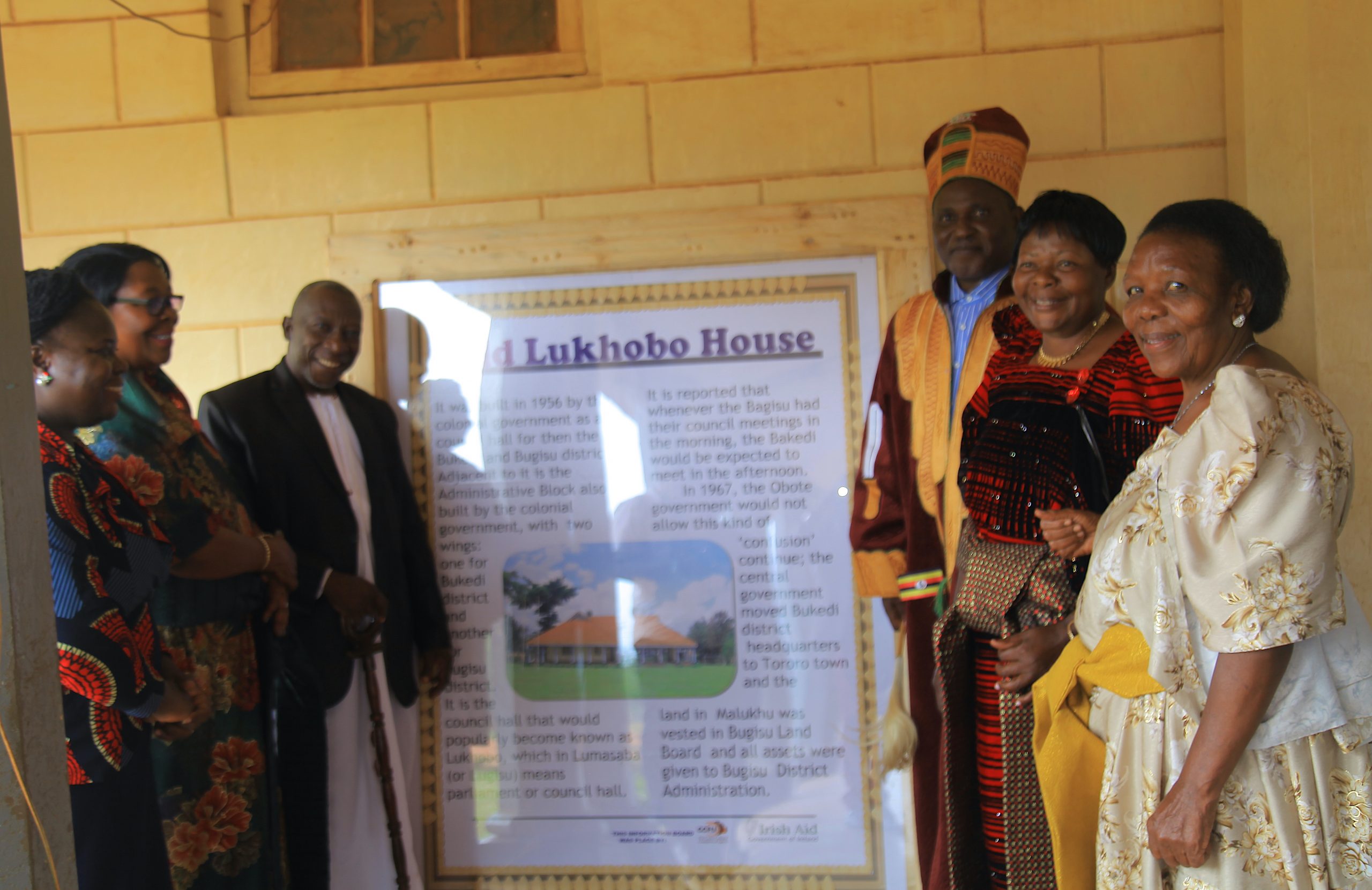 “My father was born in 1894 and benefitted from being a missionary teacher during the Semei Kakungulu days. If you visited Mbale in the 70’s and 80’s, the town was so beautiful, with trees lined up on the streets. It was a well- organized town with green parks, a public library, etc. Let’s us not allow what used to define our city to disappear.” The Prime Minister, Inzu Ya Masaba Cultural Institutition said while speaking at the event.

Rachael Kakungulu, the great grandchild of Semei Kakungulu emphasised that historic buildings define us and they shouldn’t be demolished. They play an important role in beautifying our cities. Some of them were built with rare materials that you that cannot be found today.

As a way of raising awareness about the importance of safeguarding our built and natural heritage, CCFU ran a short video contest for young people. The contest challenged young people to film themselves around historical buildings, sites and monuments in Mbale City, highlighting their significance and the need to safeguard them. The competition attracted 8 participants, and a panel of judges selected three winners who were awarded at the event. 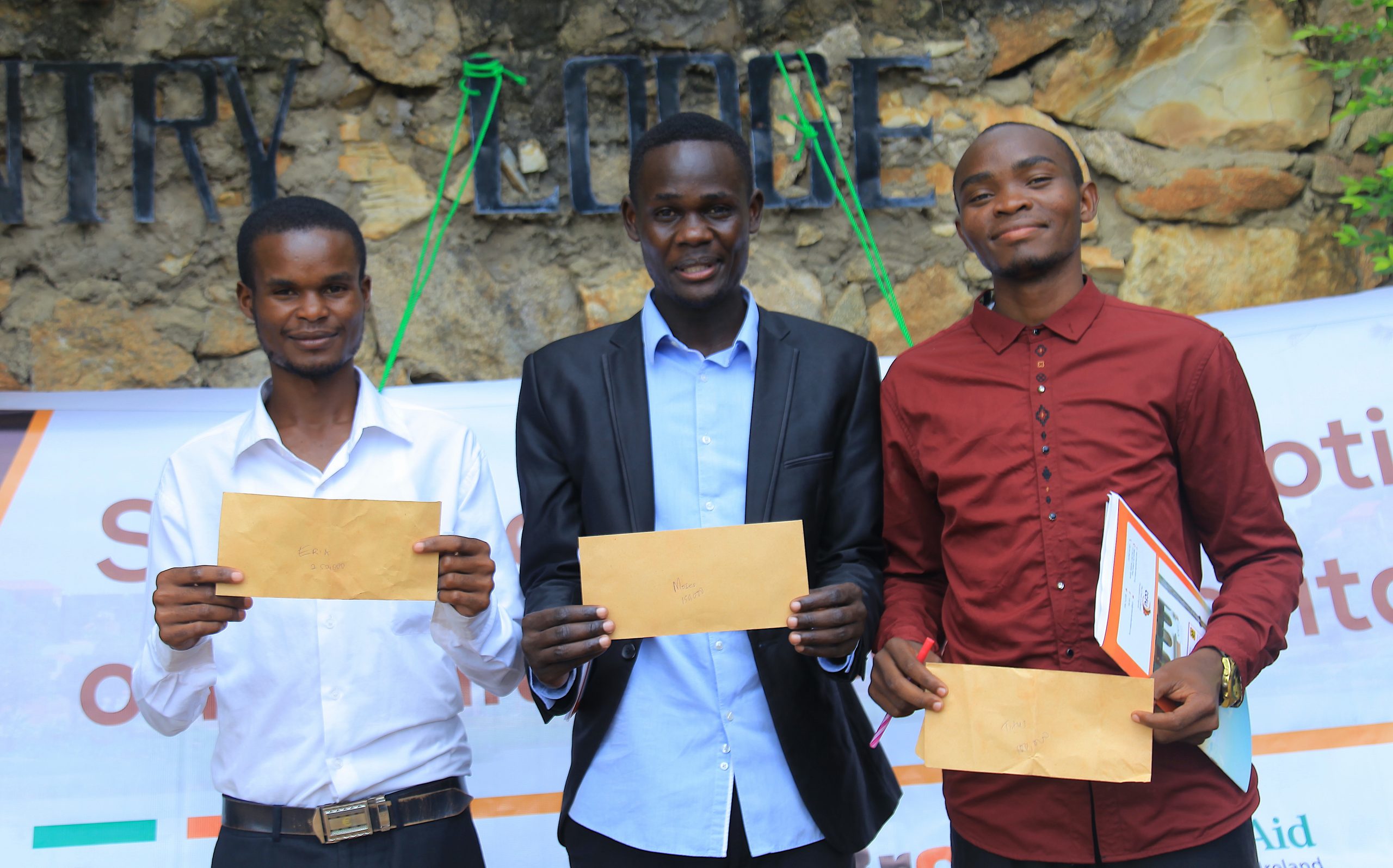 Minister of Gender, Inzu Ya Masaba Cultural Institution in her remarks said, “When I was a student at Namagunga Girls Secondary School, I was part of a heritage club and we visited many heritage sites –that is why I am interested in heritage issues”. She thanked the HEP students and urged them to be ambassadors of culture.

About the crowd fundraising campaign

Uganda’s built heritage is under threat from the effects of ‘modernity’. The country has had its iconic buildings demolished and replaced with ‘modern’ ones, whilst surviving ones are dwarfed by newly constructed storeyed buildings. This means a lost connection with our shared past, posing a risk of losing unique features that prevent our cities from becoming indistinguishable from each other.

In July 2020, Mbale became one of the ten new cities in Uganda, and there is cause to worry; historical buildings will be under immense threat from developers rushing to take up prime space in the city. Therefore, CCFU is seeking to raise UGS. 42,340,000/=, to embark on a campaign to safeguard and promote historical buildings, sites and monuments in Mbale city.

The campaign aims at: a) documenting and producing a map for built heritage in Mbale city, b) placing signage on at least 10 buildings and erecting information boards on 4 sites, c) promoting urban tourism, and, d) advocating for favourable policies, including the enactment of the Mbale Historic Buildings Ordinance.

The campaign is premised on our previous work in partnership with the European Union where historical buildings, sites and monuments in 4 cities (Kampala, Entebbe, Jinja and Fort Portal) were documented. Outputs such as maps, a book and an app were produced displaying the hidden treasures of these cities.

How to donate to the campaign

You can donate to this campaign on;

For further information about this campaign, see the flyer below. 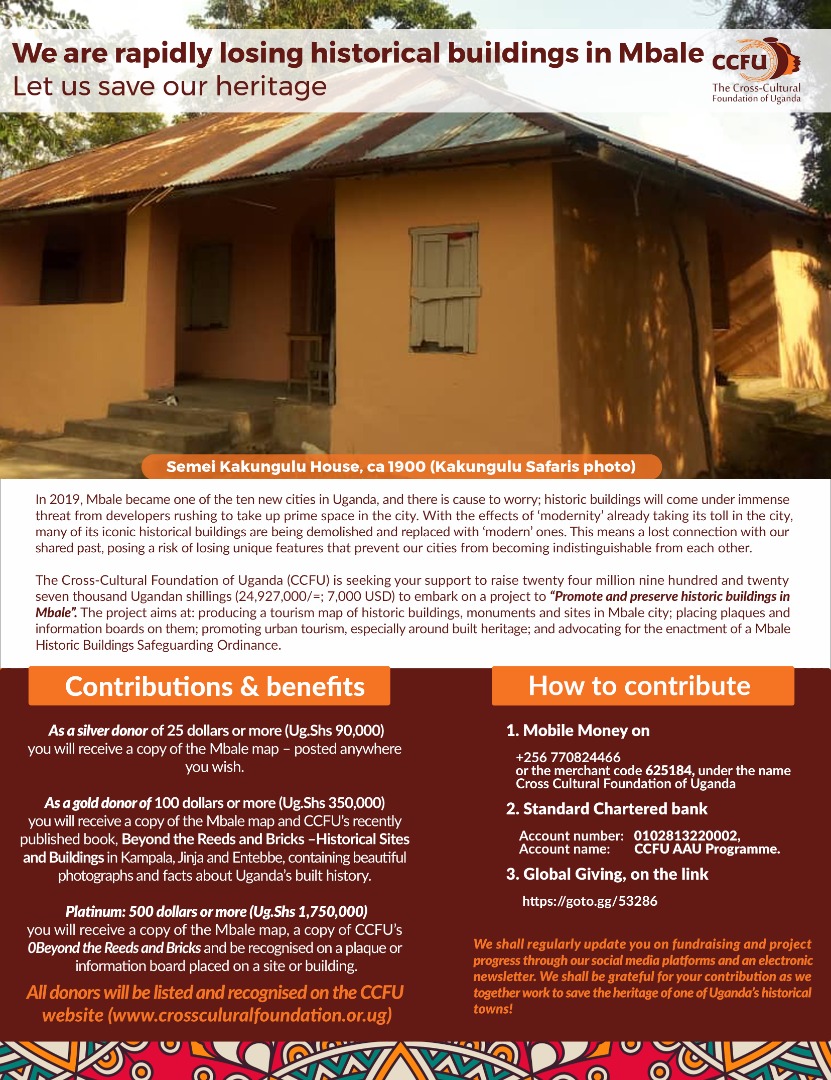 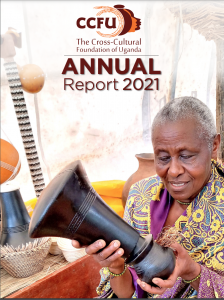