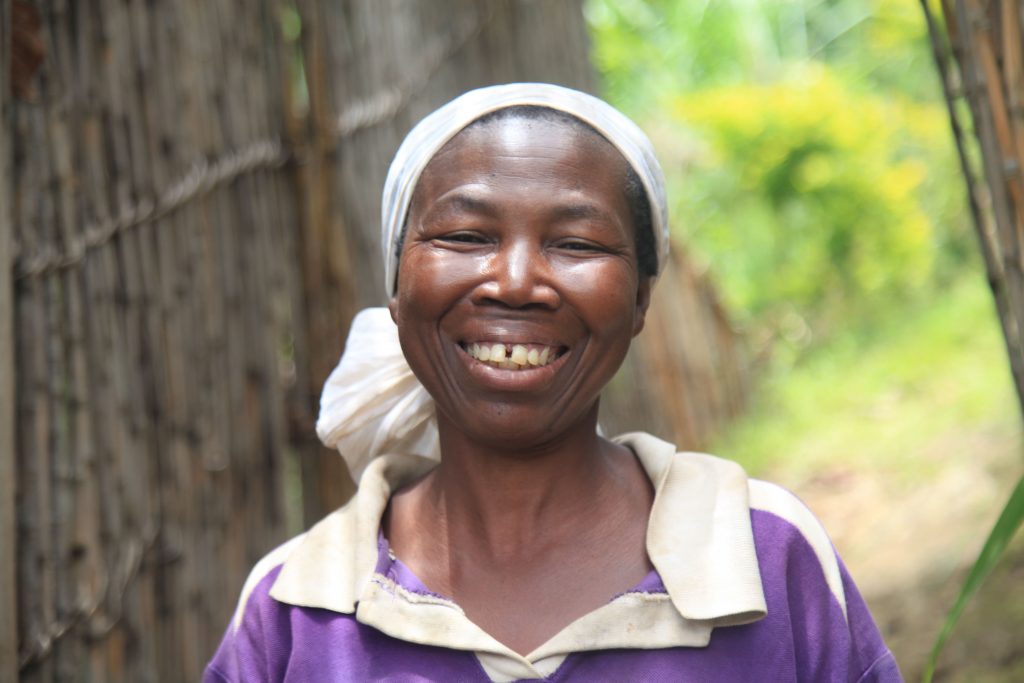 The Cross-Cultural Foundation of Uganda (CCFU) in partnership with the cultural institutions of Acholi, Tooro, Alur and Karamoja conducted radio-based programmes and transmitted spot-on messages to; condemn all acts of violence against women and girls (VAW/G) in their communities and to raise awareness among the population on the relevant cultural resources and spaces in place to address VAW/G during this lockdown.

Conducted on Radio Paidha in Alur, Rupiny in Gulu Centenary Fm in Karamoja, Buddu in Masaka and Voice of Tooro, the talk shows constituted of cultural resource persons and government representatives. The activity was conducted on a background that the COVID 19 pandemic has in many communities aggravated incidences of Violence Against Women and Girls. This is because of the associated lockdown which increased economic stress, emotional stress and shifting responsibilities in the family setting. Many lost their jobs hence frustration as men were not able to provide for their families. The lock down is also associated with challenges in accessing justice for victims of Violence Against Women and Girls (VAW/G) due to the restrictions on movement.

Miss Pimer Colleens, the Probation Officer, Zombo district argued that women and girls face gender-based violence in homes which is physical, sexual and emotional yet with the Covid 19 lock down and the ban on movements, they are locked down with their abusers which creates a stumbling block to access to formal justice.

Panelists during the radio talk shows highlighted alternative informal places culturally provided to offer justice to victims of abuse such as family with emphasis on cultural resource persons such as uncles, aunties and clan leaders.  In Acholi, women and girls were encouraged to visit the ‘lawimon’ (women leader) who is put in place to handle issues of women and girls and charged with the responsibility of dispensing justice to victims of violence.

Pokino Jude Muleke encouraged the use of cultural resource persons such as aunties and uncles (commonly known as sengas and kojjas) and other clan leaders to handle cases of Violence against Women and girls. In the same spirit, the Central Police Unit of Masaka also encouraged the use of the family and clan to conflicts in homes and encouraged the reporting of cases such as defilement.

Parents were encouraged to revive the ‘Ekyoto’ (Fire place) experience to caution children on Violence Against Women and Girls and share information on sexual reproductive health rights especially in Alur and Acholi regions.

The radio talk shows and spot on messages are part of CCFU’s project ‘Culture for Her’ that aims at harnessing positive cultural resources to end violence against women and girls, easing access to justice and promoting their sexual reproductive health rights. The project is implemented in partnership with the Ministry of  Gender, Labour and Social Development and with support from UN Women.

CCFU will for the next two years receive support from UN Women to continue working with the existing cultural resources to promote the rights of women and girls. The project will also work with communities to devise strategies for reform on negative cultural practices such as Female Genital Mutilation (FGM) and widow inheritance.

Culture and traditions have been often perceived in Uganda as re-inforcing gender equality and abetting the oppression and sub-ordination of women and girls. In 2017, CCFU started a programme aimed at enhancing women empowerment using culturally defined rights. So far, the Foundation has produced several case studies and implemented projects in various cultural communities in Uganda highlighting how cultural resources can be harnessed to end violence against women and girls, promote sexual reproductive health and rights, and enhance women and girls’ access to justice.