Launched: a new book documenting the history of railways in Uganda 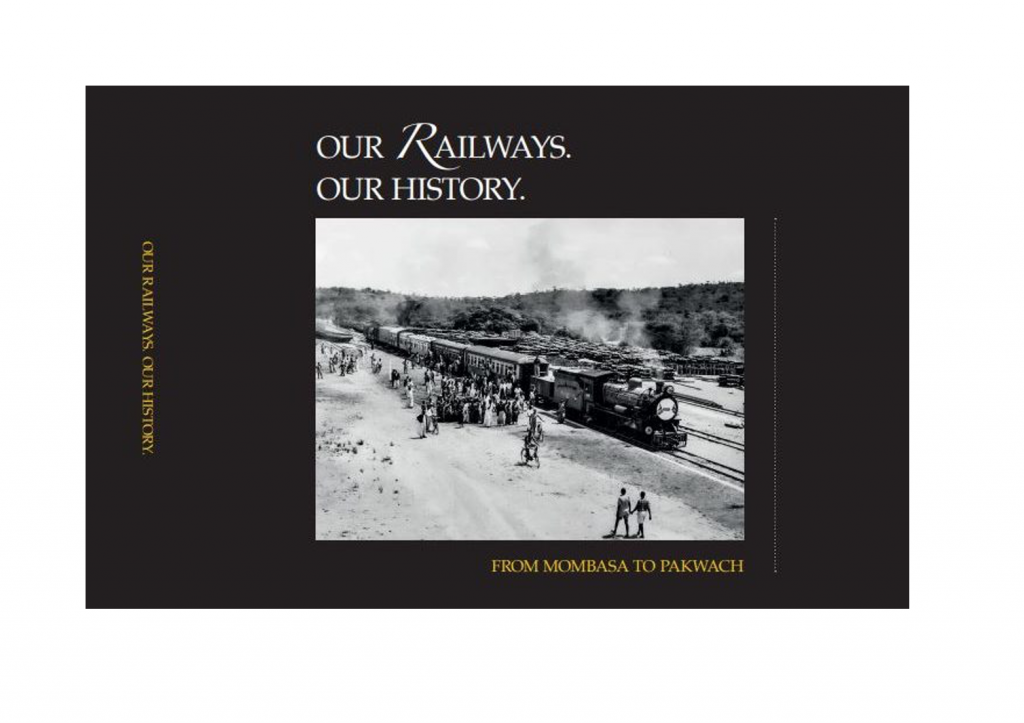 The Cross-Cultural Foundation of Uganda in partnership with the Uganda Railways Corporation and with support from the European Union and SOGEA-SATOM/ETF consortium has launched a book that documents the history of the Uganda railways. The book titled “Our Railways. Our History” was launched on Europe Day, which was celebrated on May 7 at the residence of the EU Ambassador to Uganda in Kololo. 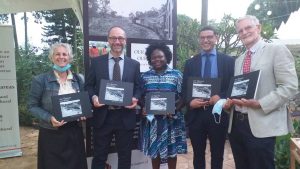 The aim of the book is to create awareness about the many facets of Uganda’s heritage and the need to protect it. Through this book, the history of railways in Uganda, their role in the lives of Ugandans who lived and worked along them, and their place in the country’s political and economic development is recognised and celebrated. The book also highlights the importance of conserving the historical properties and artefacts.

Uganda has a rich heritage, natural, built, tangible and intangible. This wealth and history are however under threat because of ‘modernisation’ and a limited appreciation of the value of our heritage and its potential contribution to development. The loss of historic buildings, sites, artefacts and monuments means a loss to our connection with our shared past.

Railways are an integral part of this shared history, not only in Uganda but also with other parts of the world, including Europe and Asia. Railways are globally referred to as the world’s industrial revolution’s greatest legacy because of their impact. In the past, they facilitated the colonisation and exploitation of Africa’s wealth. Nowadays in many parts of the world, they still connect countries, people and businesses, allow access to basic social services, and cement national consciousness and pride.

For many years now, Uganda’s railways, which played a pivotal role in the economic, colonial and post- colonial development with historical artefacts (such as equipment, engines and carriages) and buildings (such as stations and workers’ cottages) vandalised and falling into disrepair.