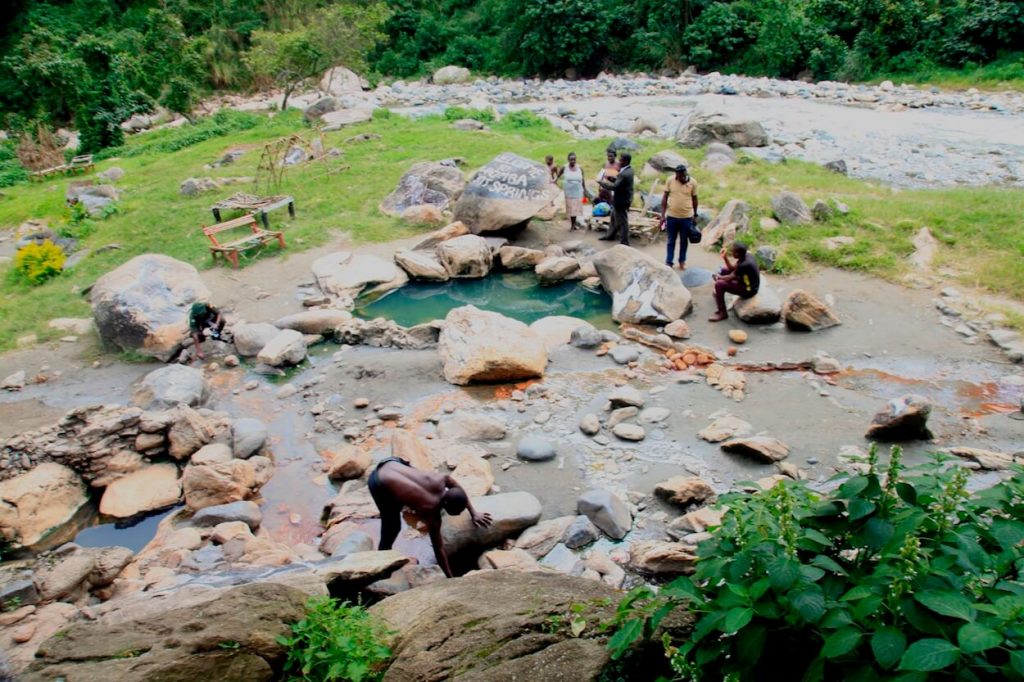 Melting snow and rivers in flood

The effects of the receding glaciers on the Rwenzori mountains not only threaten the intangible cultural heritage of the people neighbouring it, but also that of the Alur in the West Nile.

In response to climate change threats to heritage, the Cross-Cultural Foundation of Uganda (CCFU) in partnership with the International National Trusts Organisation (INTO), with financial support from the British Council’s Cultural Protection Fund (CPF), is implementing a project that seeks to contribute to the preservation of important elements of the cultural heritage of the Bakonzo in the Rwenzori region and the Alur in West Nile.

In Rwenzori region, the project will map and mark at least 10 cultural heritage sites, while in Alur, Wang-Lei cultural heritage site has been identified as a site under threat of being washed away by the rising waters of River Nile. Wang-Lei (“The place of the axe”) is the spot where it is said that the Luo chief, Uvungu, around 1450 AD, threw an axe into the Nile on the day his two sons, Gipir and Labongo, decided to go their separate ways after a disagreement. Gipir and Labongo are two legendary Adamic figures significant to Luo migration history that led to the creation of the Alur and Acholi.

The project will include the documentation of the sites, including at least 30 intangible cultural heritage related with these sites, building of a retaining wall and increasing the vegetation cover at Wang-Lei site to protect it against the rising river waters.

Other than to illustrate the relationship between climate change and natural and cultural heritage, this project will demonstrate why measures to address climate change require the involvement of diverse stakeholders and resources, including traditional leaders and holders of indigenous knowledge.

National visibility will be achieved through radio talk shows, workshops and encouraging visits by local media personnel. At the international level, INTO will heighten the importance of global networks working to mitigate the effects of climate change on important heritage sites.

The British Council’s Cultural Protection Fund, in partnership with the Department for Digital, Culture, Media and Sport, supports projects which protect cultural heritage at risk due to conflict or climate change, mainly in the Middle East and parts of North and East Africa.